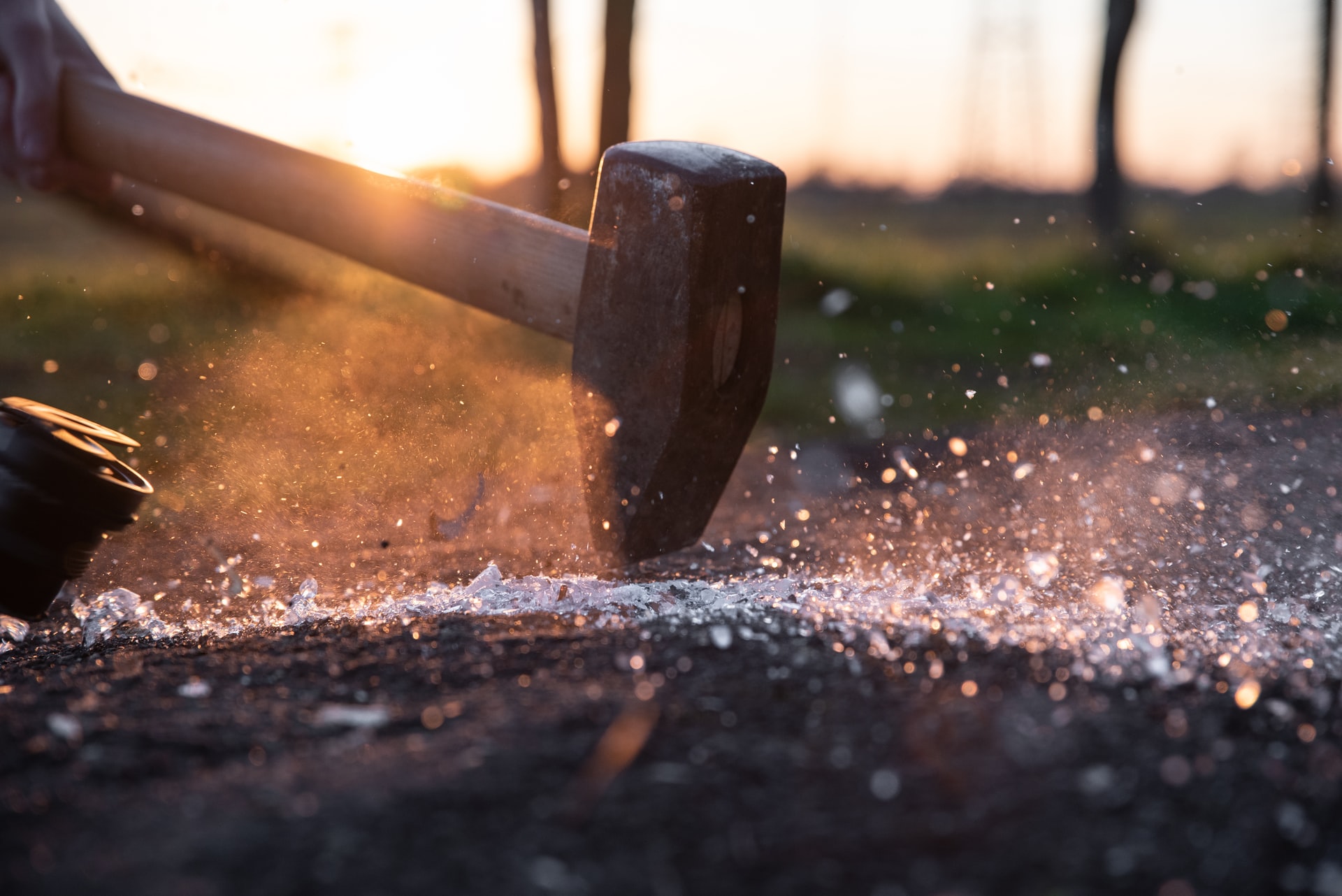 API gateway is an architectural pattern of a service that sits between a client and the internal backend services.

The gateway accepts all the client's requests and proxy them to the correct service, or even to multiple services in some cases.

It's used to implement centralized solutions for authenticating requests, rate limiting, collecting statistics, and limiting public access to a single point of entry.

Having a single point of entry means that you can authenticate requests before proxying them to internal, and sometimes sensitive, backend services. The authentication logic doesn't have to be duplicated around different services and can remain only in the API gateway.

You may want to limit the number of requests the users generate to your server to reduce the load. Instead of implementing this mechanism in every service, you can simply implement it once in your API gateway. It can be super handy to prevent a DDoS attack or a malicious user trying to break your system.

In terms of security, this point is super important. If you follow strict enterprise standards, you may need to monitor the data that goes in and out of your system. Having a single point of entry to the system will make this task much easier. Only one service that needs to be monitored.

There are more advantages but they all rely on the fact that there is a single point of entry so you can implement any logic that you want only once. No need to move it around to other services.

As I started breaking daily.dev monolith to smaller services, I added a custom API gateway. My main reason was to handle authentication in a centralized manner.

It was good for a while, but at the end of the day, I could not bear the idea that it affects my system performance. I have distributed tracing in place so I knew it for sure.

Last week, I decided to break the API gateway pattern and expose other services as well. The performance cost was too much to bear. It turned out great, at the end of the article I share some stats.

It's important to highlight that for every use case there could be a different solution, I'm just sharing my story here. It doesn't mean you have to remove your API gateway as well.

Honestly, it was not hard to accomplish but a scary journey for sure. There was not much of a logic going on in the API gateway besides proxying requests and authenticating them. So I had to think about solving these two issues only. I made this proof of concept on my GraphQL service.

Our authentication system is based on a JWT token that is stored in a cookie. The main benefit of JWT is that it's a stateless token. You don't need a database to verify the token, all you need is the key that it was signed with. I duplicated the JWT token verification function in the gateway to my GraphQL service so it can handle authentication by itself. This part was easy and straightforward.

Now for the scary part. I needed to expose my GraphQL service to the public without changing the client or introducing any downtime. I manage my infrastructure on Kubernetes so there is only one way to expose services, Ingress. The ingress resource defines how to route external traffic between internal services. Behind the scenes, it creates a Google Cloud Load Balancer. Ingress supports a path-based routing so this was perfect for me.

One thing I knew, changing ingress settings can take a few minutes and can cause downtime. So changing the production ingress is out of scope. I decided to create a new ingress, test it, and then do the switch.

Here is the new ingress config, I don't want to go into details as it's out of scope but you can see the path-based routing. By default, requests are proxied to the gateway and but GraphQL requests are going to the API service.

Once I deployed the new ingress, I set my local hosts file to point api.daily.dev to the new ingress so I can test it locally. I did some manual checks and confirmed that this new setup works, including the authentication.

I then proceeded with changing the DNS to the new ingress's IP. Only after a few days, I decided to remove the old ingress. Changing production infrastructure takes time and requires patience, don't rush it.

I made it! Did the switch with no downtime 🚀

Show me some stats!

You did all this way just to see some stats, I know it! So here we go, I did 3 different comparisons:

Looking forward to hearing your thoughts ✨

An open source meme contest sponsored by daily.dev, submit your best memes for a chance to win amazing swag and a chance to be crowned "Master of memes". 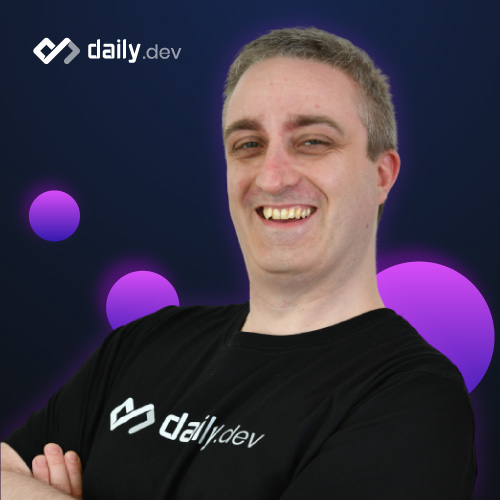 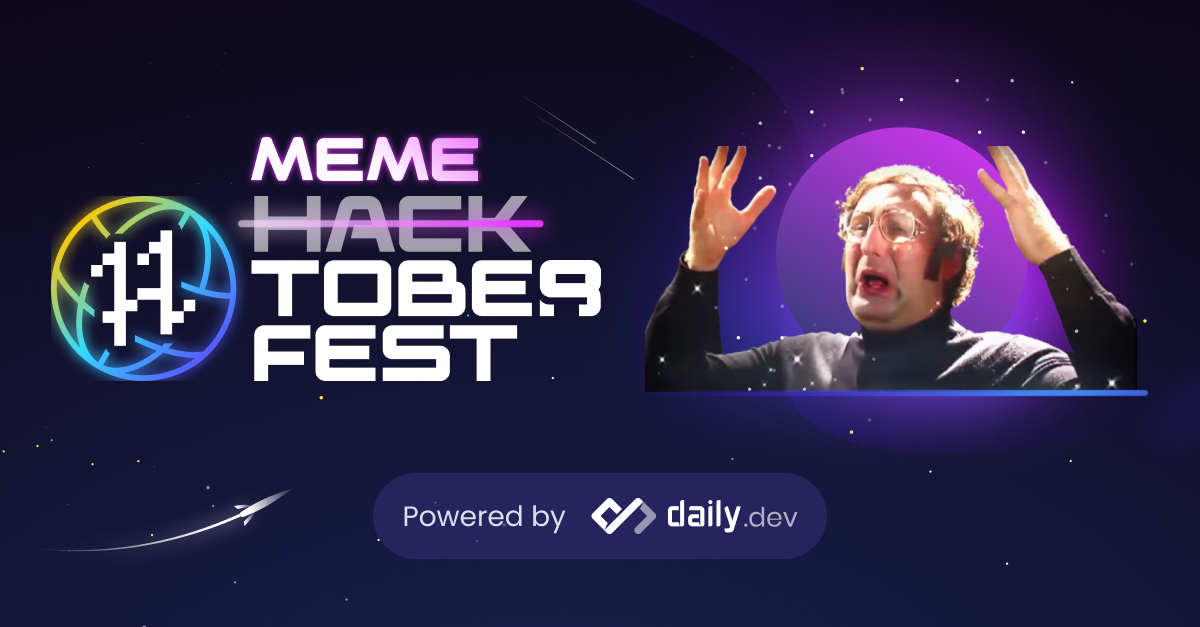