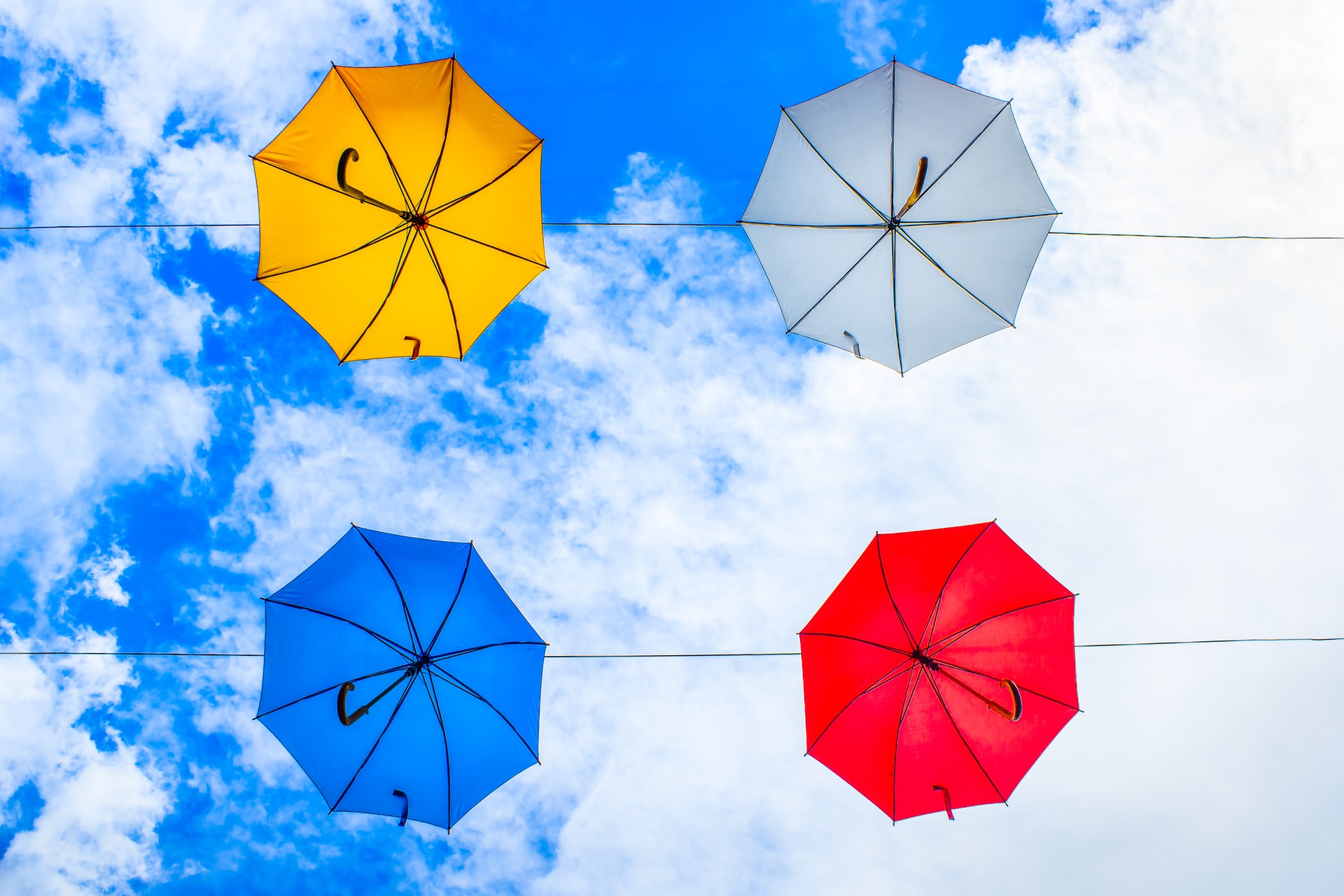 We all switch around different projects, sometimes even daily. Every project has its own requirements in terms of dependencies and runtime. Lucky for us, NPM takes care of the dependencies but we still need to manage the runtime. Some projects may use a LTS version and others may live on the edge and use the latest version of node.

nvm (node version manager) manages multiple node versions and switch between them in an instant.
Even if you use a single node version, it's so much easier to install and update it via nvm.

Install it using this one-liner:

Or check out the full instructions on the GitHub repo

Just change 14.3.0 to your required version.

If you want to install the latest LTS, run:

Once we have a few node versions installed we can activate a specific version with the use command:

Here is the best part! You can add to your project a .nvmrc file to specify exactly the node version.
Going back to our example before, let's save our node version to .nvmrc.

Now every time I cd into this directory or its children, I can run nvm use to activate the version of my project. In our case it's 14.3.0.

I can even commit this file to the git repo so other developers can use it as well.

That's it! Now you can easily switch between projects without thinking about the desired node version. 👾