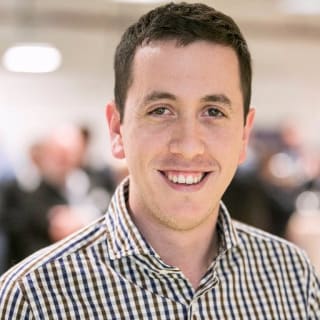 There's a lot of buzz building up toward the upcoming release of Vue 3. That made me want to help the developers' community get ready for the next version of this popular framework. Hope you will find this post useful ❤️

In this post I will cover the following topics:

Vue 3 is going to be awesome

Vue's popularity is growing, and the project gets faster & better with every update. Evan You announced the new Vue version in a conference in London on November 15th in 2018. The main focus of Vue 3 is making it faster, more comfortable to target native & even more user-friendly.

Among other things, there's a new Composition API for creating components. It doesn't introduce new concepts to Vue, but rather exposes Vue's core capabilities like creating and observing reactive state as standalone functions. That is ultimately useful to Vue developers of all levels.

Simply put it, the Vue team is doing an intensive job of improving the framework APIs to make Vue 3:

Can't wait for it to be released? You can start experimenting with the alpha version of Vue 3. There's also an initial API Reference.

What to expect from Vue 3 - Overview

We don't want to overwhelm you with descriptions. There are tons of posts out there, and we picked only the ones that are both technical, professional and contain practical examples:

The official release is currently planned in Q3 2020 (which is any time from now until 30.9.2020). This information is based on the official roadmap of the Vue 3 mega project.

Reasons to be optimistic about the release date 🤩

Reasons to question the release date 😒

In case you want to go into the details of what has been officially published, check out the full presentation about the State of Vue from April 2020 and also keep an eye on the recent changes.

How to prepare for migration from Vue 2

If your project is relatively small and you have been following the RFCs and avoiding to-be-deprecated functionalities, this process should be pretty quick!. Anyway, the best way would be to start by checking the migration guide. Just note that the migration guide is still in beta, and you should expect changes soon as Vue 3 will be officially released.

If you are just starting to learn the framework, it is recommended that you begin with Vue 2. The main reason is that Vue 3 does not involve dramatic re-designs, and the vast majority of your Vue 2 knowledge will still apply for Vue 3. Therefore, it doesn't make sense to wait for the official release date of Vue 3. Start learning Vue 2, and once Vue 3 is released, you will be in the right position to catch up.

What will happen to Vue 2.x after the release of Vue 3?

There will be one more minor release (2.7), which will backport compatible 3.x features to 2.x.
And provide deprecation warnings for 3.x changes. That will be the last minor release for 2.x and be offered as LTS (long-term support) for 18 months. It will continue to receive critical security updates even after the LTS period.

I saw some critics of Vue 3. Is there something that I should be concerned about it?

Indeed there was an active discussion around the web (mainly on Reddit) that raised serious concerns that were proven to be wrong. Among the concerns, developers claimed that Vue 3 new Composition API might not be purely additive and that the current API of Vue 2 will be deprecated. Those rumors lead people to be afraid that all the time they spent learning Vue was a complete waste of time. But again, non of this is relevant anymore. You can rest assured that the Composition API will be purely additive, and the current API will continue to be supported.

That's all for now. I hope you could find valuable resources in this post and to get a clear image of what to expect from Vue 3. It is reasonable to assume that we should all expect more news coming soon, so make sure you follow The Official Vue News site for updates. 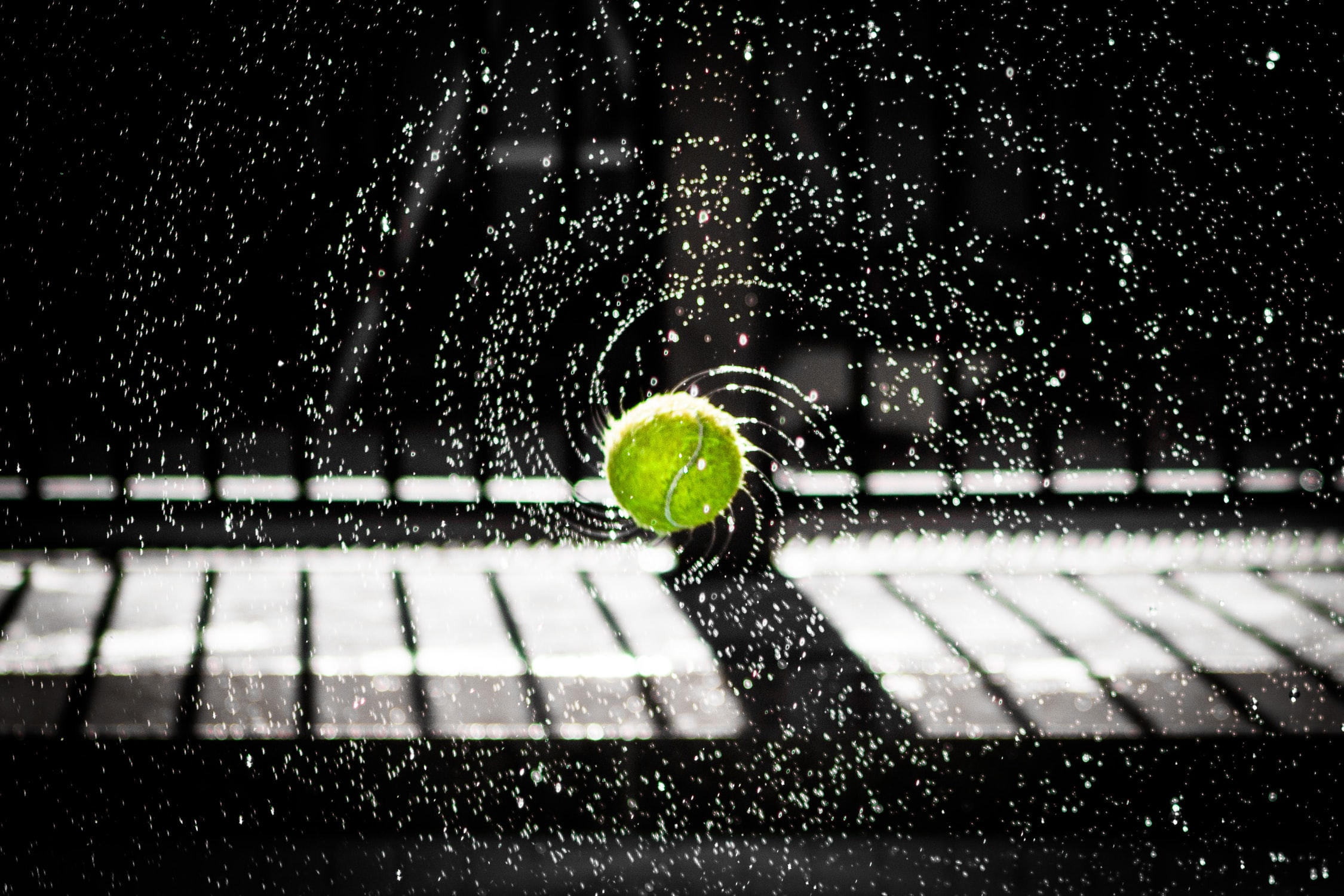 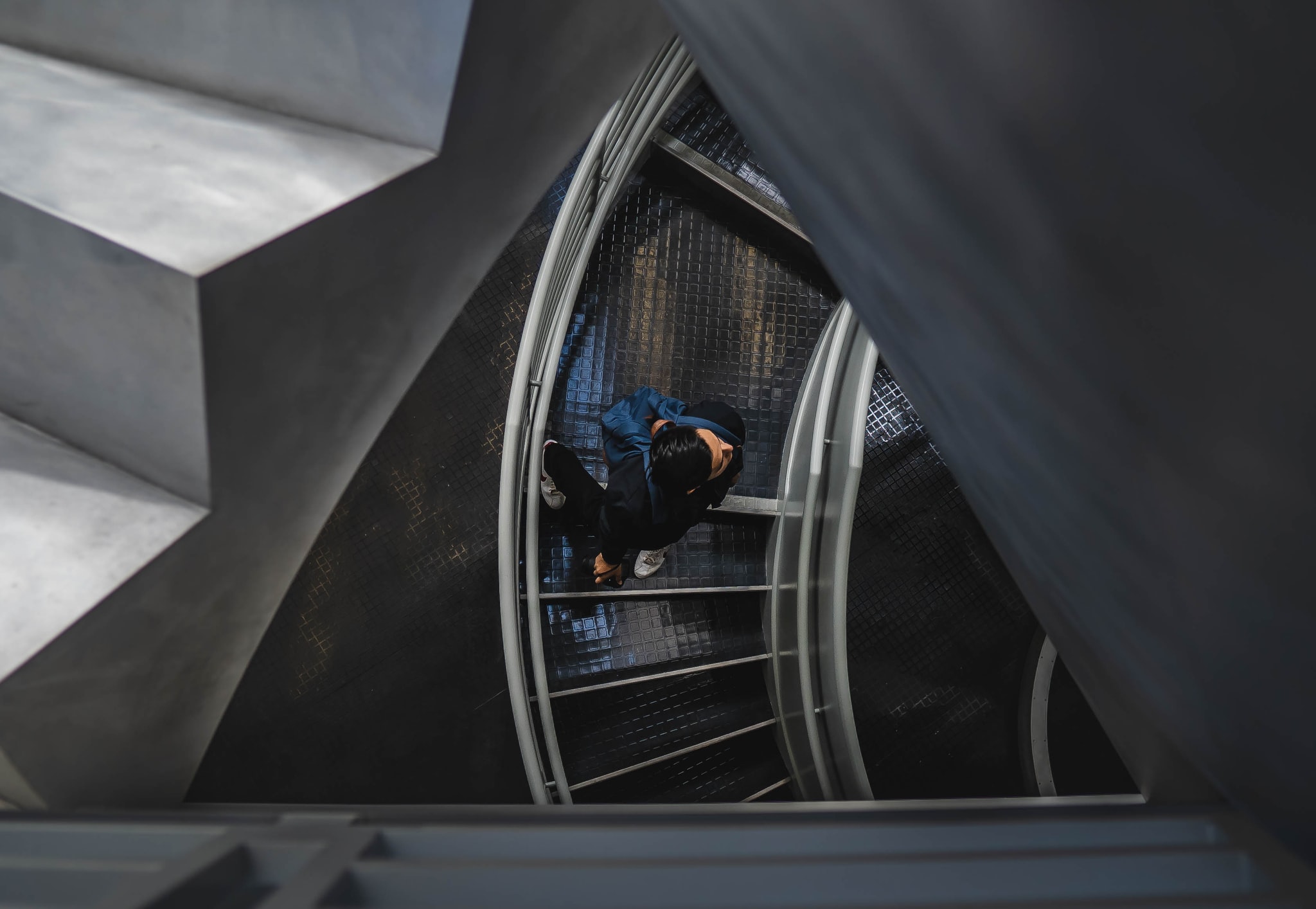 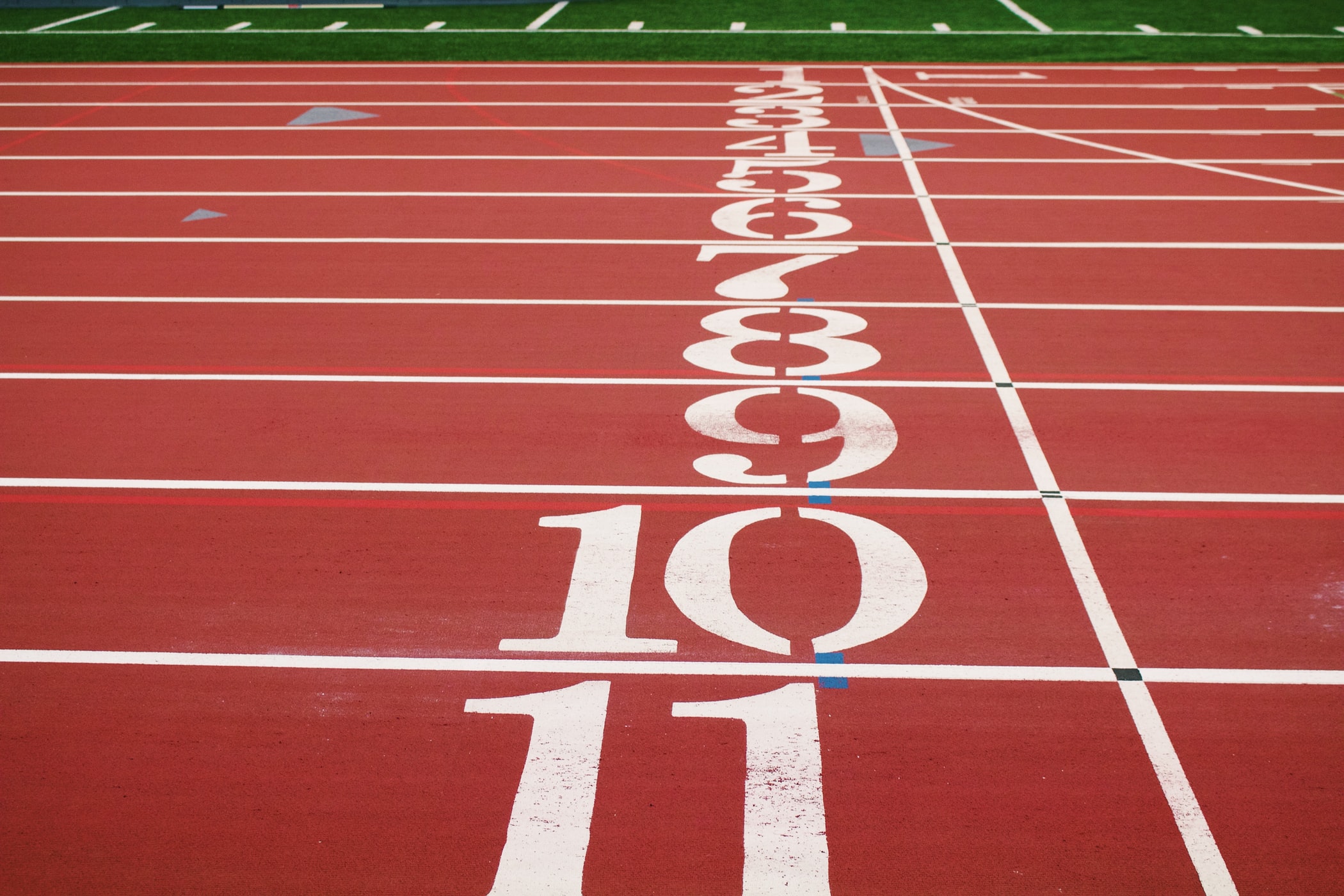