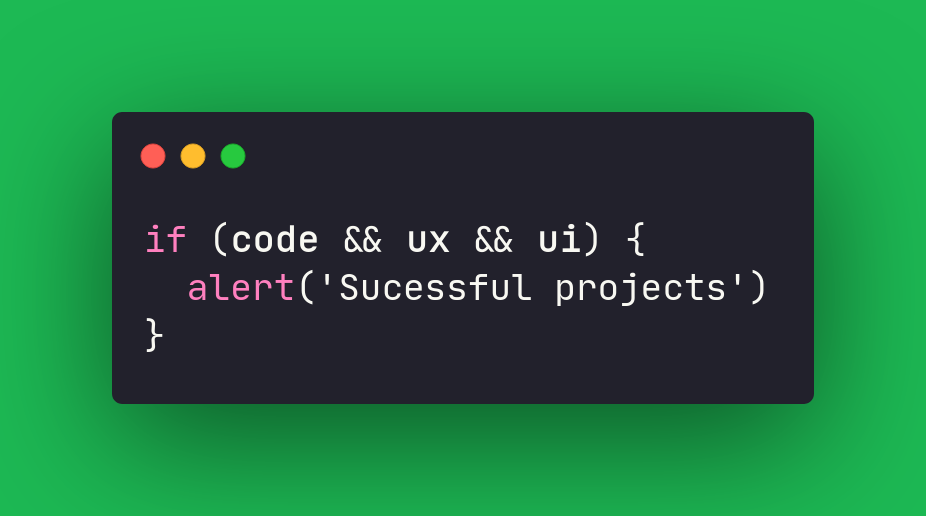 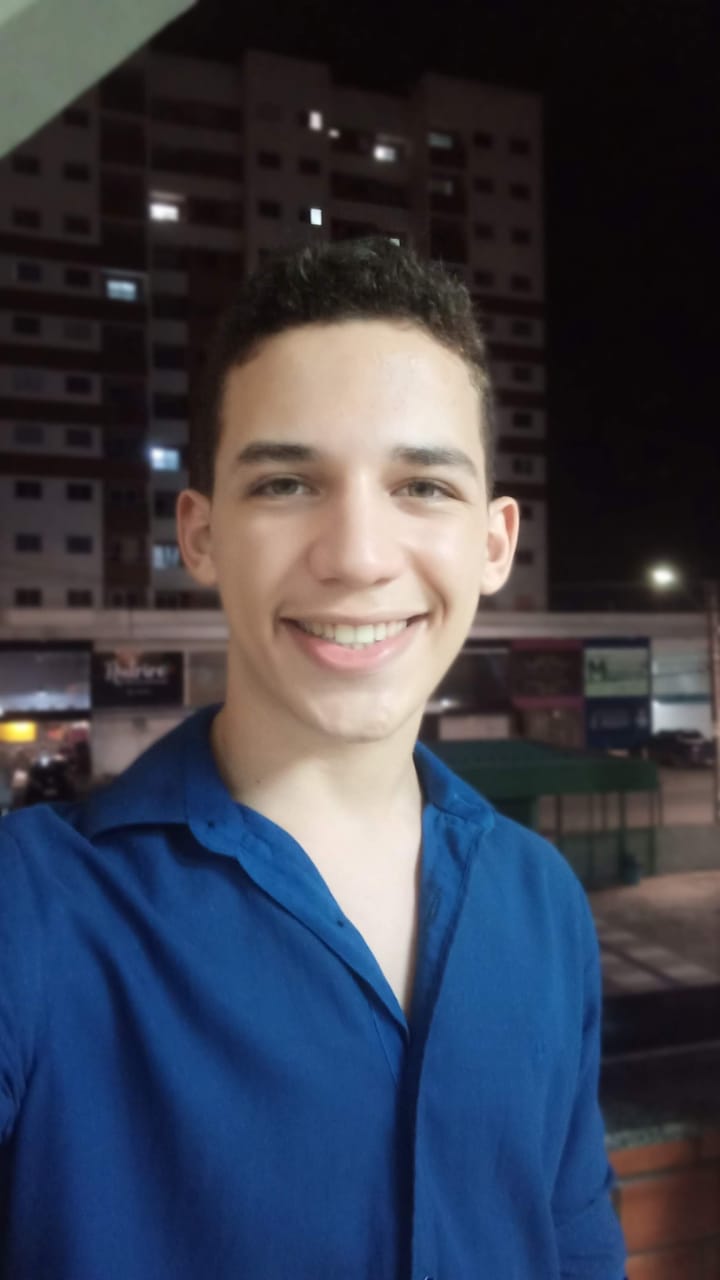 UX/UI: How Important Is It for Developers?

Since last year, I’ve been working with many software development teams on building great products. At some point, I realized that if I wanted to stay relevant and influence the product’s development and the result (thinking about the client), I would have to learn and understand how UX/UI really works. So, in this article, I'll show you 4 reasons why you should, as a developer, learn UX/UI.

Before we start, you need first to understand the main differences between UX and UI design.

UX (user experience) cares about the client-side and how much the project will be:

On the other hand, UI (user interface) will be focusing on the content and how its styles will affect.

Often many software or services are designed from the perspective of the developer. Without proper user research, developers often create software or features that are difficult to understand for the user or completely unnecessary. While developers study how to use if-else statements and logic gates, the general public and most users do not think logically. Humans are, by their very nature, often illogical and irrational creatures. And I always like to mention a quote by Heather Shockney that says:

“Stop looking at the project from a developer’s point of view and look at it from a user’s. As a developer, we know how the product should work — we code it to work that way. We usually don’t think whether a user will know how to use it. We assume they will. As you are completing your project, stop along the way, and get feedback from people who aren’t so involved with the development process. See if what you have done makes sense to them as if they were the user. If they are telling you that things don’t make sense nor feel intuitive, reconsider the way you are doing it.”

While in some software, services, or products causing some level of frustration or a strong emotional response is the desired outcome (think in a Rubik’s cube), most of the time, the user does not want to be frustrated. Placing extra features or choosing the wrong colors is confusing and frustrating. The user comes away with a negative experience, and I can bet will not return to use the product or service.

How the user feels using your software is vitally important to success. In his book, Emotional Design Don Norman discusses that all humans want the same thing at a visceral level. They want to feel safe, secure and have shelter. While Norman says these visceral emotions can be overwritten at a behavioral level, it is important not to overlook them. The user will often decide at an unconscious level through the visceral response if they like the software or product.

Extra: How do I start?

When I started to search how I could start with it, I didn't know what I needed to learn about UX/UI. But a few weeks ago, I met a gamification platform called Uxcel. Here you can learn with the courses, be notified about the week's lesson, and the most addictive feature: UEye Arcade.

Hint: Uxcel is a PWA, which means you can install on any device and have a better experience.

If you want to learn the basic and easy way, whether you are a designer or developer, I recommend you join me and get better together. 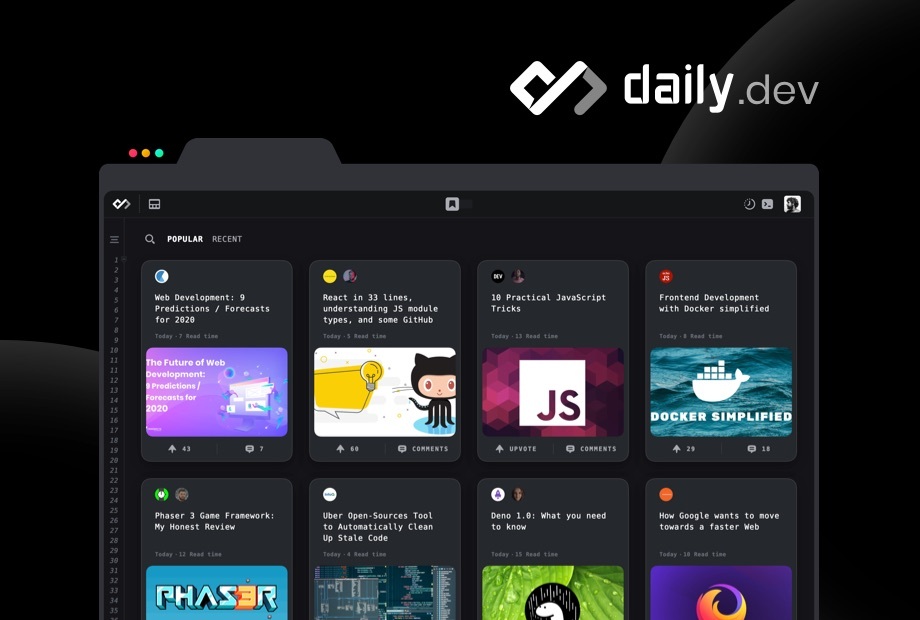 Busy developers love daily.dev! Give it a try and see for yourself. 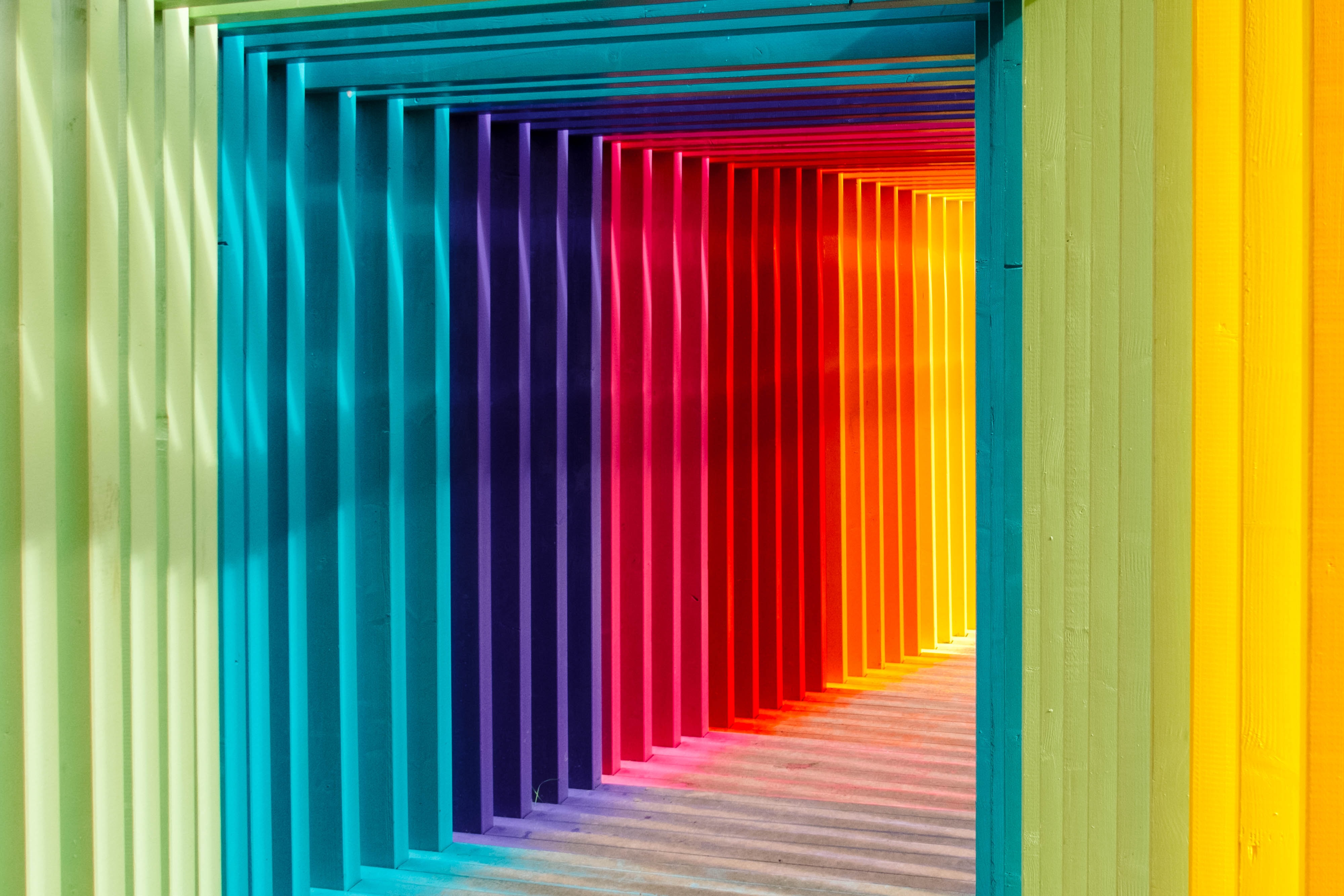 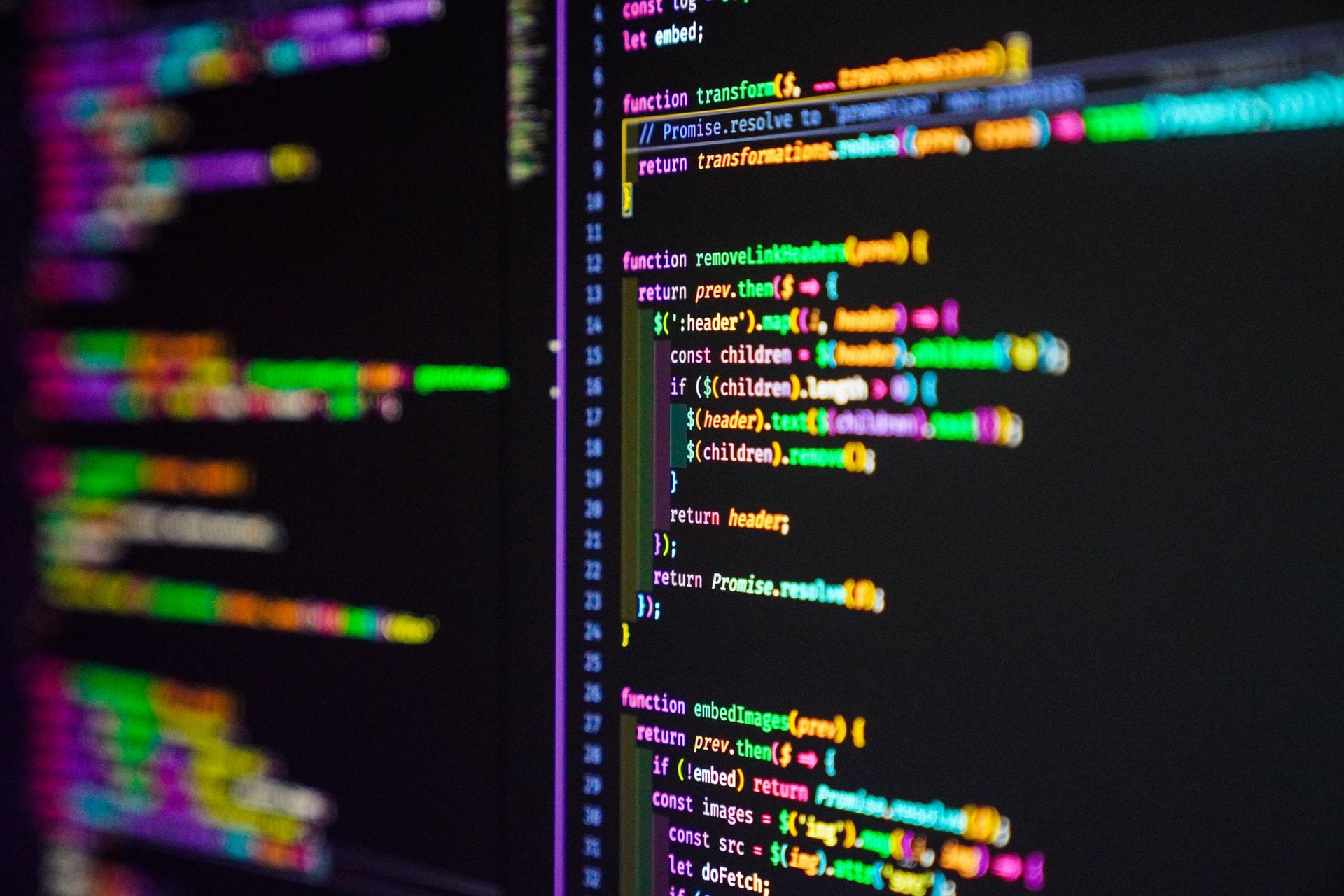 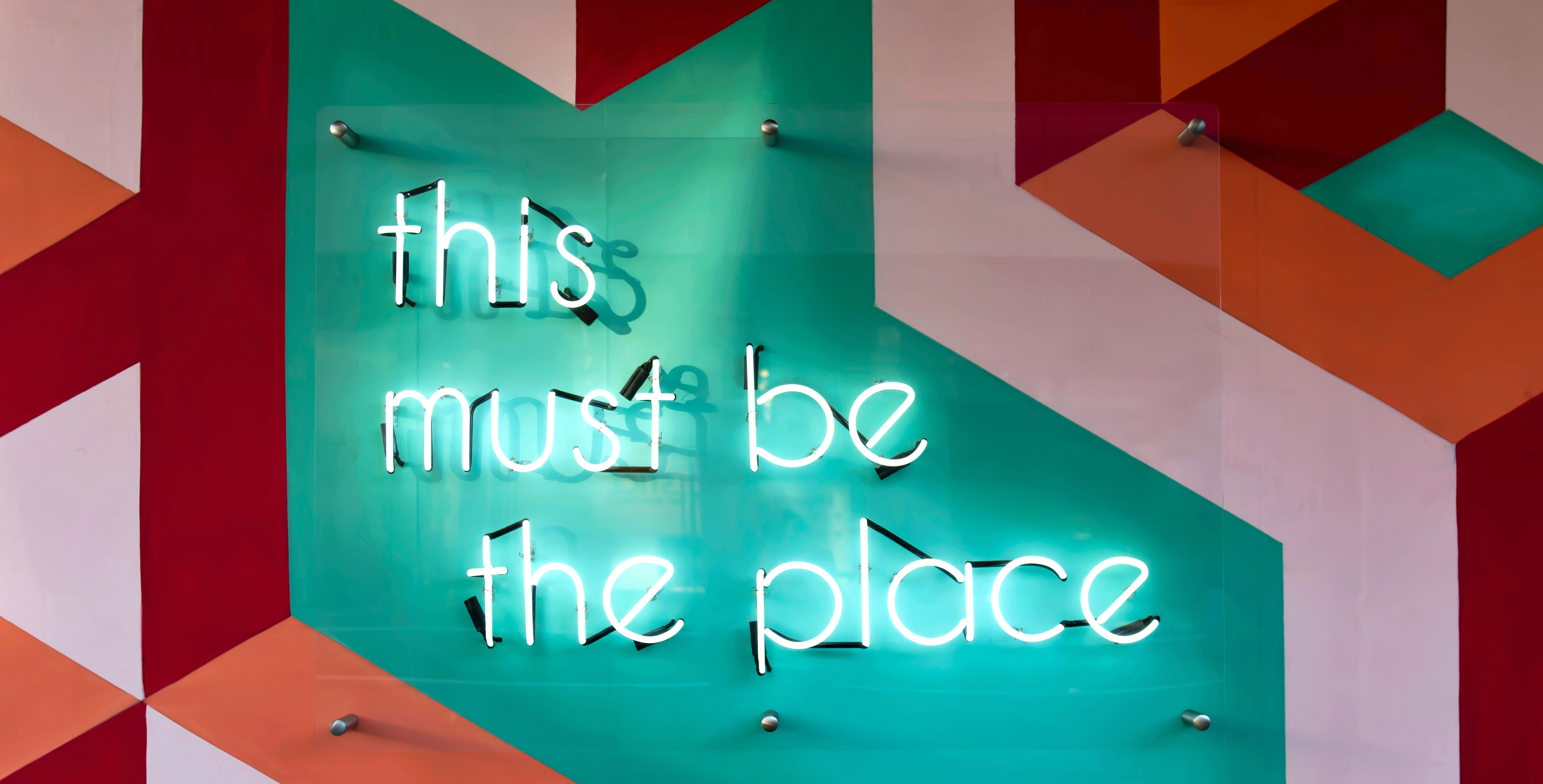